When I was a young man and living at home with my parents I was suffering from a depressive disorder of my mind that was so extreme each moment was almost impossible to endure to get through to the next moment. My parents took me to a psychiatrist who said that if I attended the psychiatric hospital every day as a day patient I would get better and if I didn’t attend I would not get better. I was also put on ant-depressant drugs. I went. Each day I was so paralyzed with terror I could physically not move for most of the hours of each day I was there, just sitting in a chair, there was no love or intimacy or human reaching out by the nurses, they were too busy although they were nice people I am sure. One day after I was there a week or so a young man started to appear on the ward. He was very friendly and gave me lots of really good energy, uplifting bright energy, saying friendly things to me over lunch and being my friend. I had been feeling very cynical about the hospital and the treatment, but I noticed I was starting to feel really good every time this guy came around giving me positive energy, saying nice things to me.

I realized that the psychiatrist had not been bullshitting me and my parents, and I felt slightly guilty for having been so judgmental of the psychiatrist. This chap, who was so relational, was obviously an undercover ‘plain clothes’, radical therapist mingling with the patients, making them happy, brightening them, showering them with love and affection. It wasn’t just me he had this effect on but others too. The ward was comprised of lost souls like me, a woman who sat all day for example in her chair, twitching and mumbling and making a kicking movement with her leg and that is all she seemed to do

I very much liked hanging out with this guy, and started taking walks with him on the hospital grounds. He would show me things, like insects and twigs and grass, pick them up and point out to me the magic in all living things, and how apparently dead things are really alive, vibrant with energy. He took me out of myself, out of my ‘problem consciousness’, diverted me from myself to that which which is prior and happy and manifesting as every apparent ‘thing’. I started to feel much better and felt that I could maybe check out of the hospital.

Then one of the nurses came to me, very upset with me, that I was hanging out with this guy. She said something like – ‘He is the most insane person in the hospital, we only let him out from his solitary room, sometimes to mingle with the patients. But now we won’t let him out of his room anymore. He is bad for you.’

After three months the head psychiatrist was freaked out that I wasn’t showing any signs of improvement. He said I was on the highest dose of the anti-depressants that they could give, and to up the dose more was dangerous. He was incredulous that I was feeling not one shred better. 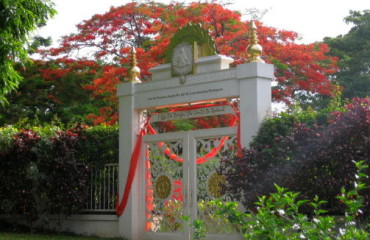 ‘Holy Shit!’ – A Gathering with Adi Da and His devotees at Samraj Mahal February 1st 1988 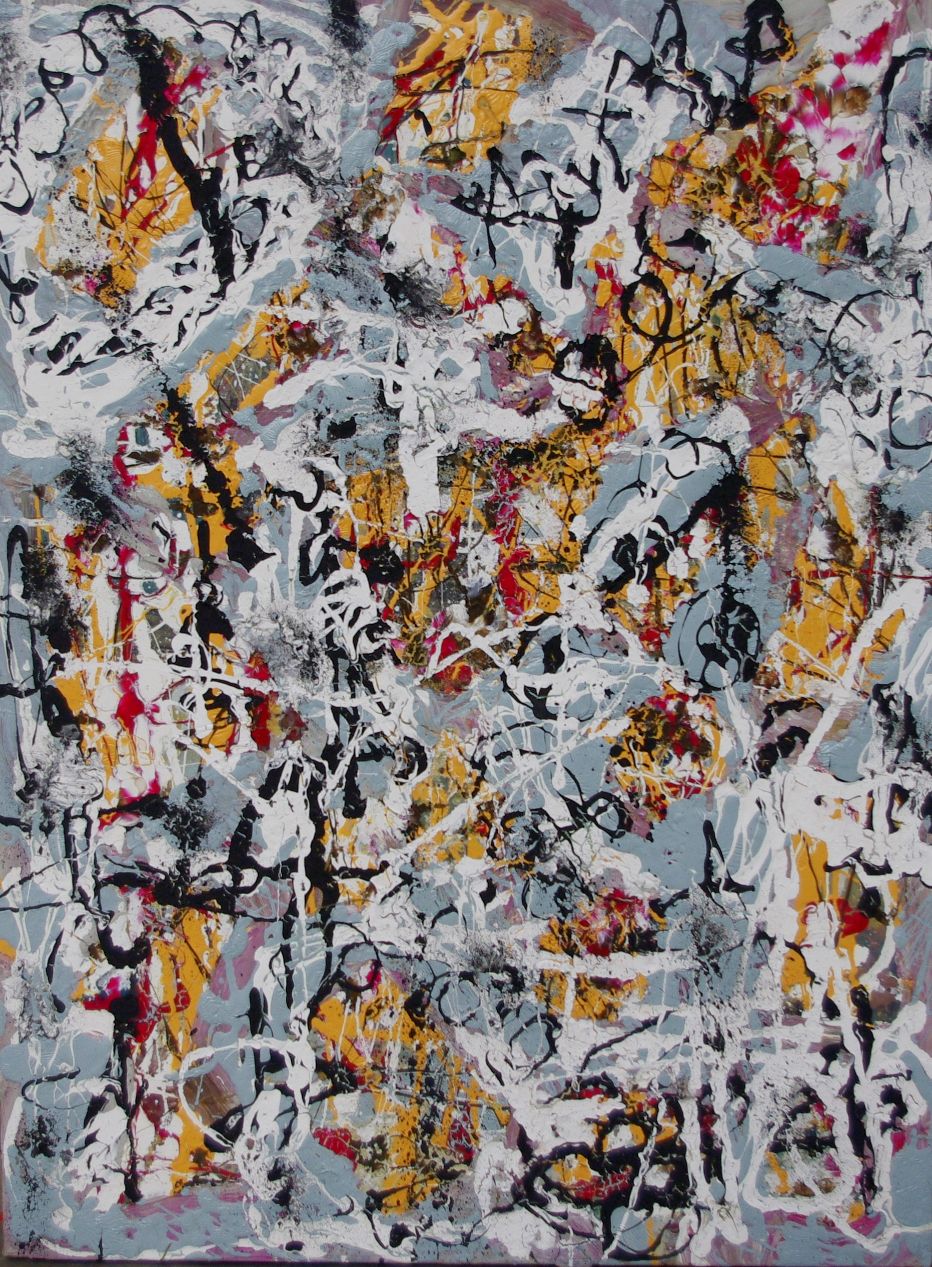