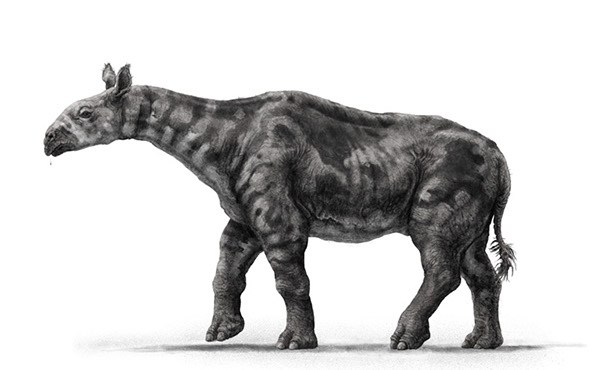 In the wake of the ‘Paris attacks’ I spent the whole of yesterday, here in Mansle, France, consciously immersing myself in the ‘atrocity exhibition’ – research and education in terrorism, ISIS, chemtrails, global warming, genetic modification and on and on via the Internet and American and British newspapers, exposing myself more than usual to all the bad news, though from the easy comfort of my hotel room, not in the front line, an illusion of security of course since everyone is on the front line

In the evening I immersed myself in The Knee Of Listening my favourite book that I take everywhere and read the passages over and over and it’s always new and I am never bored.

I read again with great relish and enjoyment His experience after His Re-Awakening, as He was trying to communicate it to Muktananda, and reconnecting with Rudi, and no one understood Him, and He was truly alone in the Bliss of His Heart Satisfaction.

As I read more and more I felt a sense of everything coalescing, fusing in a feeling of Oneness and Indivisibility, and all my sufferings and conflicts hovering around my consciousness all my life, though weaker and weaker as the life goes on and more and more distant and less of a grip, seemed to relax and vanish into the thin air, like a balloon deflating and evaporating into Nothing

I went to sleep deep in contemplation of Beloved Da

In my dream there was a beautiful vast blue lake. First thought was how beautiful. Second thought it was shiny, unreal, an ‘aluminium blue’ as though made toxic with aluminium.

Then gradually the water level subsided, slowly and shrank. As the lake gradually drained it revealed and exposed giant ancient animals like mammoths and strange horse type animals, and large unidentifiable mammals, not quite dinosaurs but somehow prehistoric.

They roamed and ran on the bottom of the lake and then up the sides as though they formed a deep strata of life on the earth that had been buried, existent in silence, waiting to come to life.

The lake lay like an unprotected wound, the Earth laid bare in all its pain, and the ancient creatures running to the periphery, howling and trumpeting and growling in a frenzied uproar, as though propelled by a great longing

One of the creatures ran towards me. It was massive with four huge legs, an ancient unidentifiable mammal, like a cross between a very strange horse and a formidable bison,
perhaps a refugee from a magnificent cave painting, such as the ones I saw last week in the Mid Pyrenees, or a crossbreed from Picasso’s horses, bisons, centaurs and bulls that I saw in Antibes

It began to knock into me and rough me up and play with me in a bit of a scary way. It was so strange and powerful. Then I began to feel how in actuality this creature was my friend. Was loving and playful and filled with an incredible humour and joy. An indestructible humour and joy that began to rub off on me until I was feeling the same ecstatic feeling, and we played and romped together in this bliss that didn’t stop. Cannot 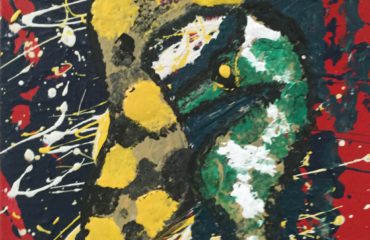 I Held You Close Psalm To Adi Da – There Seems Only Darkness